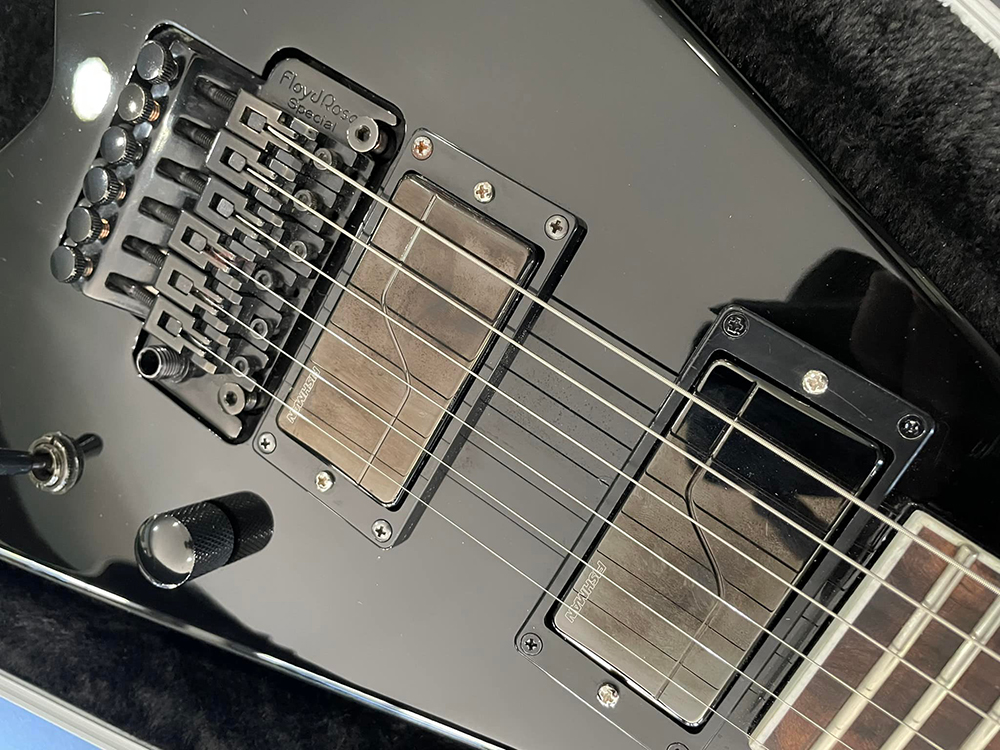 There are various Fishman Fluence pickups in the line and they all vary in performance and style. However, just about all hold the same quality that guitar players desire in their pickups.

If your playing requires multiple tones, these are the pickups for you. One of the aspects that stands out is the ease of switching tone. The Fishman Fluence can cater to various tones, almost sounding as if you’re playing different guitars.

No matter what tone you’re playing, it will always stay consistent — even if you have to change cables or adjust the volume.

Fishman promises noise-free pickups, and that’s exactly what they delivered. Guitarists also love how the pickups are generally noise-free, resulting in excellent tone clarity. That’s why these are the perfect pickups if you use high-gain amps.

The Fluence pickups are also completely versatile, making them perfect for life and the studio. They can pick up all of the details in your tone, no matter how your audience is listening to your playing.

All of the pickups in the Fluence line are about the same size as traditional humbucker pickups. You have a choice of nickel, black plastic, gold, and a brushed stainless steel finish.

You’ll need a nine-volt battery rechargeable lithium-ion battery pack to use these pickups (lasts 200 hours). Most users say investing in the rechargeable battery pack is worth the extra money, but this depends on preference.

How They Differ From Traditional Pickups

Fishman Fluence pickups use precision in the manufacturing of coils. The coils are what’s called “printed,” similar to traces on a circuit and not wound around a bobbin.

There are 48 of these circuit boards that form the Fluence Core. Two Fluence Cores are separated by a spacer and six Alnico-IV rod magnets through the middle. This design is what helps them cancel hum. In addition, this construction ensures that the sound is consistent and controllable.

These pickups are active to solve problems related to cable capacitance, but the Fluence pickups still use an analog system. The result is a groundbreaking line of pickups where guitars players can have versatility jumping into new territories. 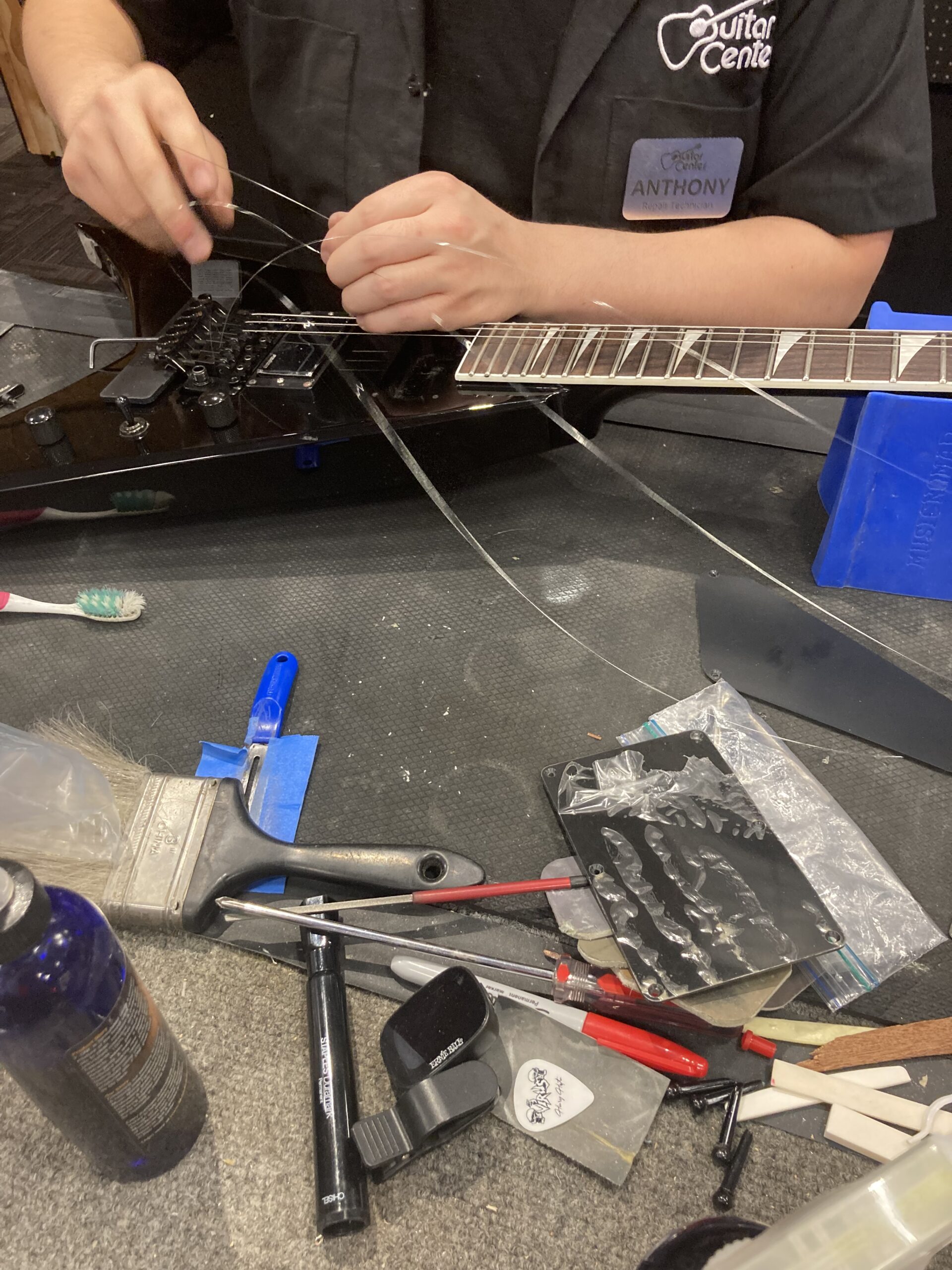 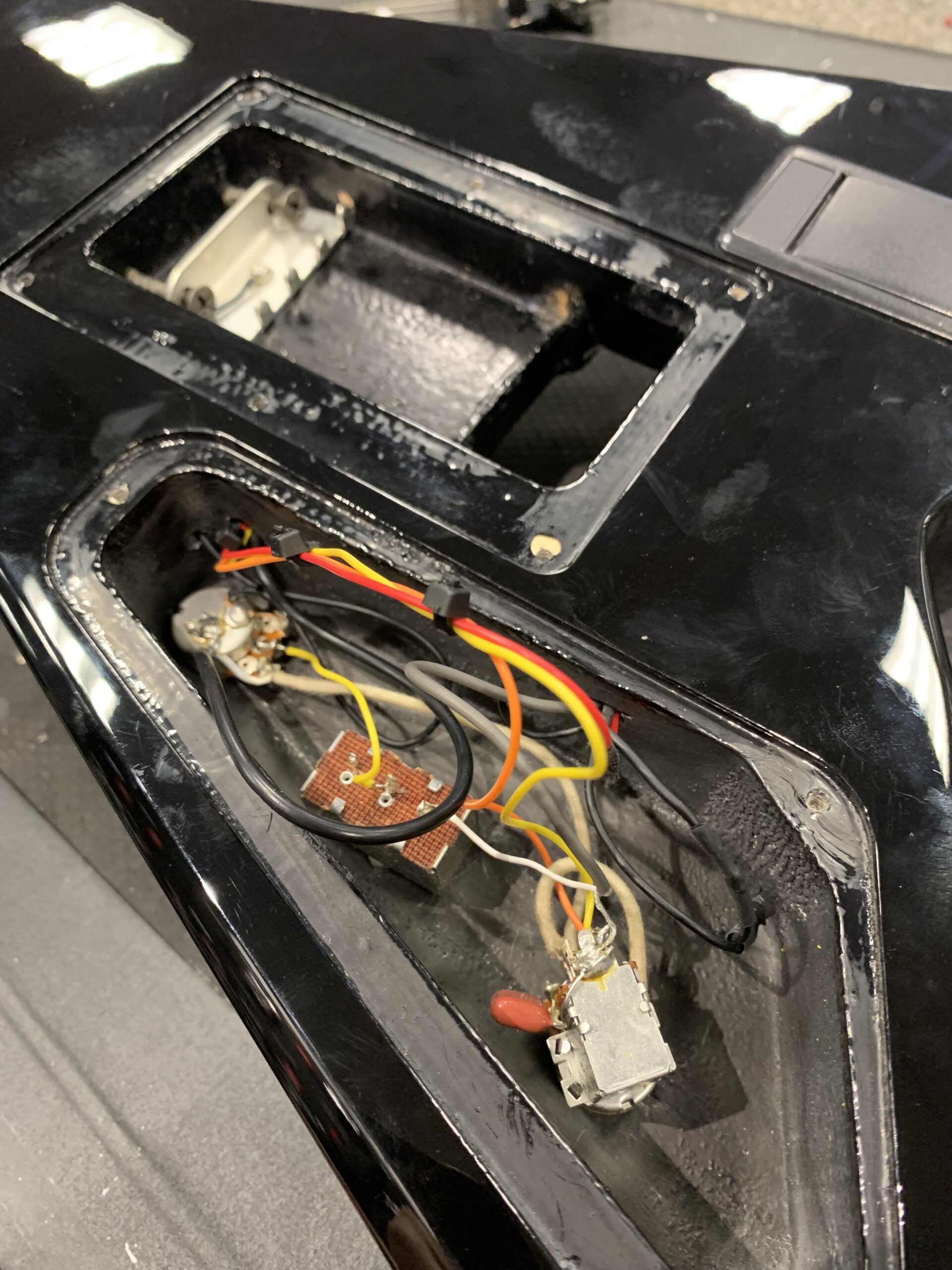 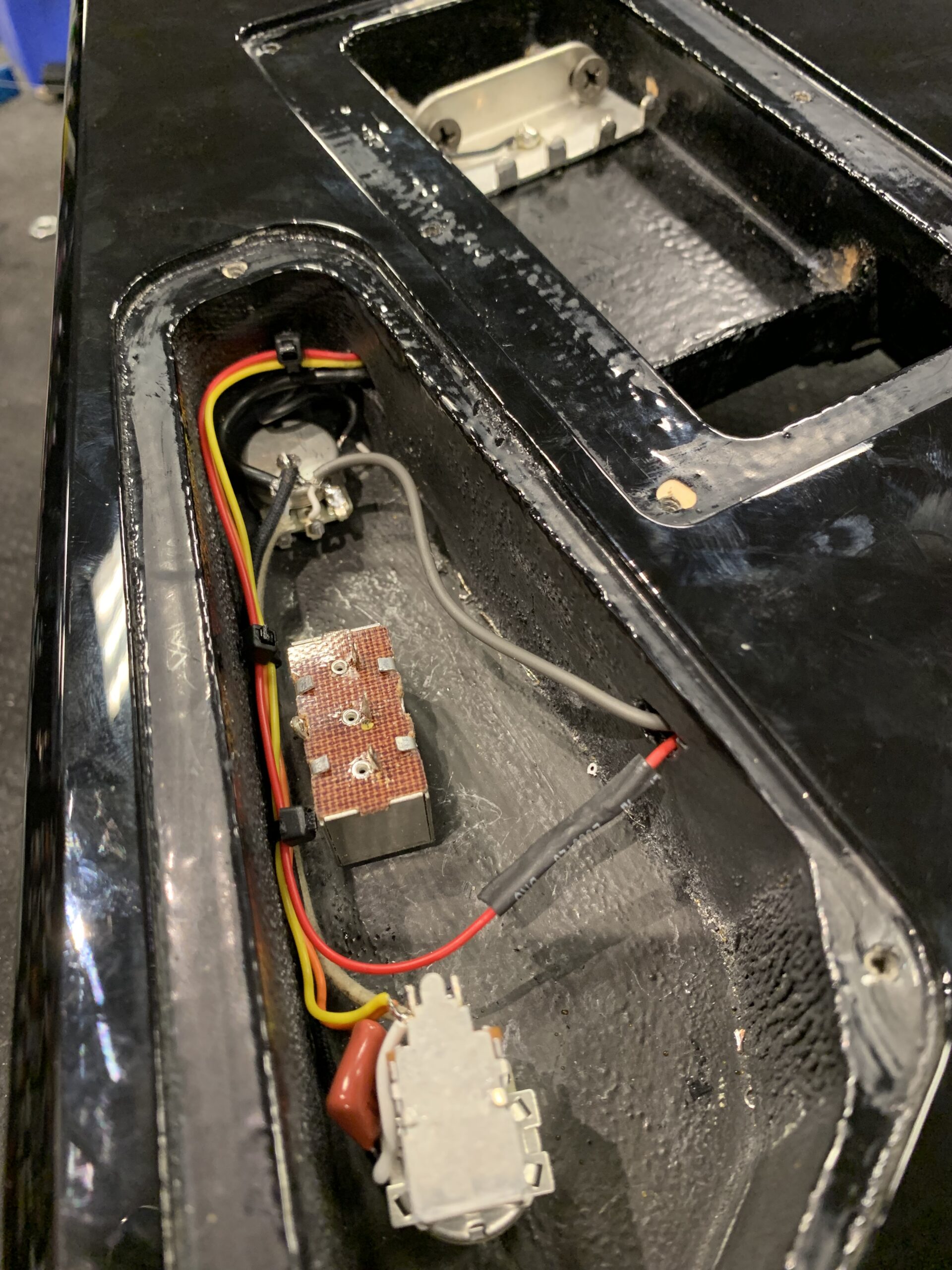 Why I Love Fishman Fluence

The Fluence Cores are constructed differently compared to traditional pickups, resulting in better tone, noise reduction, and other common problems that guitar players experience with pickups.

Because of the carefully engineered circuit boards, Fishman Fluence pickups are long-lasting and reliable for all settings.

Two Voices in One Pickup

While Fishman Fluence is most ideal for heavy music, they support a range of other music playing styles. 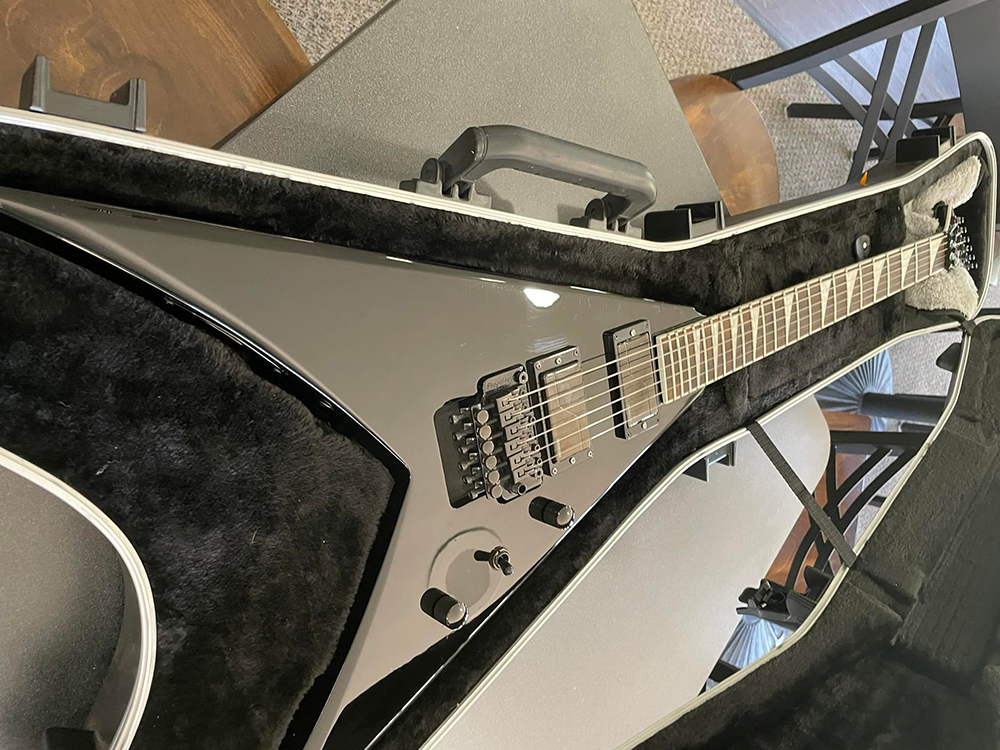