In 1982 Henry and Tez created their first band Criminal Damage.

Tez wanted to be the drummer and Henry the guitarist, so with no experiance Criminal Damage was born. Two other members then joined “Tony Spud Murphy (Bass) and Chris Cotton (Vocals)” from a band call Noisz. Tez and Henry were about 14/15 years of age and still at school where as “Tony and Chris” were 16 years old but we all thought we were tough guys LOL…

The local orphanich gave us there garage to practice in and so we started writing material. Back in them days everyone was in a band wether you could play or not, we had about 8 songs:

Then we started getting local gigs and some supporting the UK Subs, Partisans, Uproar, Toxic Waste and many other bands. The next step was to record 3 tracks on a demo just for fun really. So off to Hastings and Dragon Studio’s to record, we basically had no idea what we were doing LOL I can’t remember the engineers name but he was a good guy that really helped the band. Apparently Mike Oldfield recorded there, we had no fucking idea who he was LOL

Now what do you do?
We brought 50 cassette tapes and sent them out and just waited for the phone to ring, and then It did to our surprize! No Future Records offered us one track on there new compilation A Country Fit For Heroes Vol 2. A week later a contract arrived by mail and we all just gazed at it LOL oh fuck it just sign it and the rest was history. 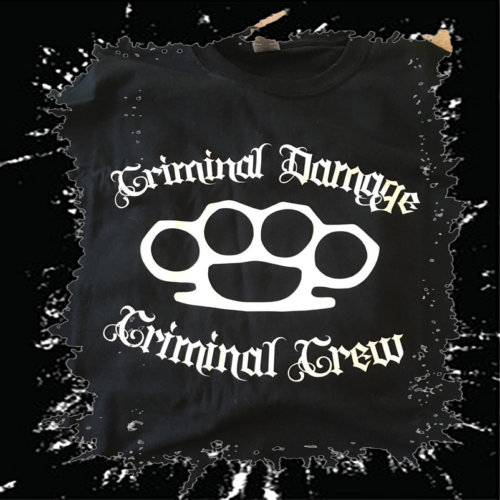 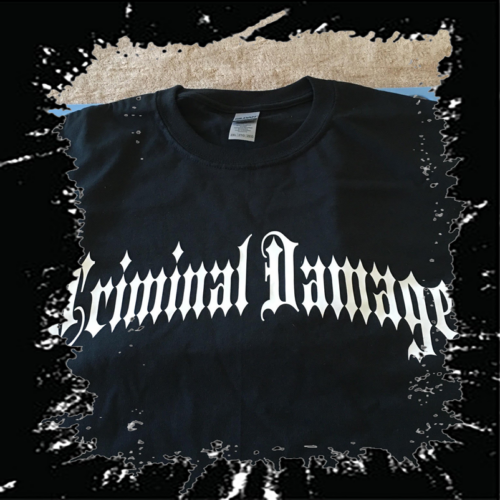 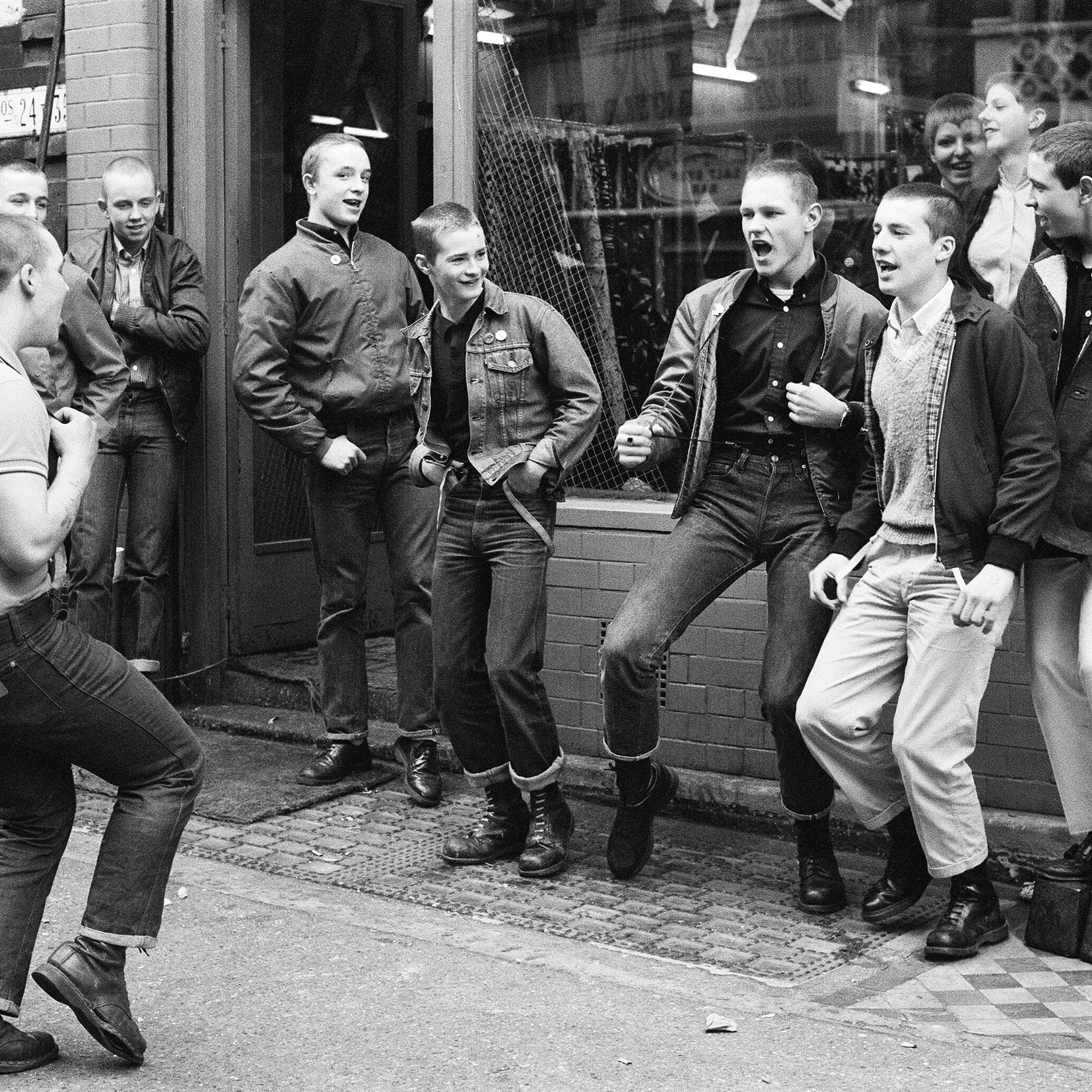 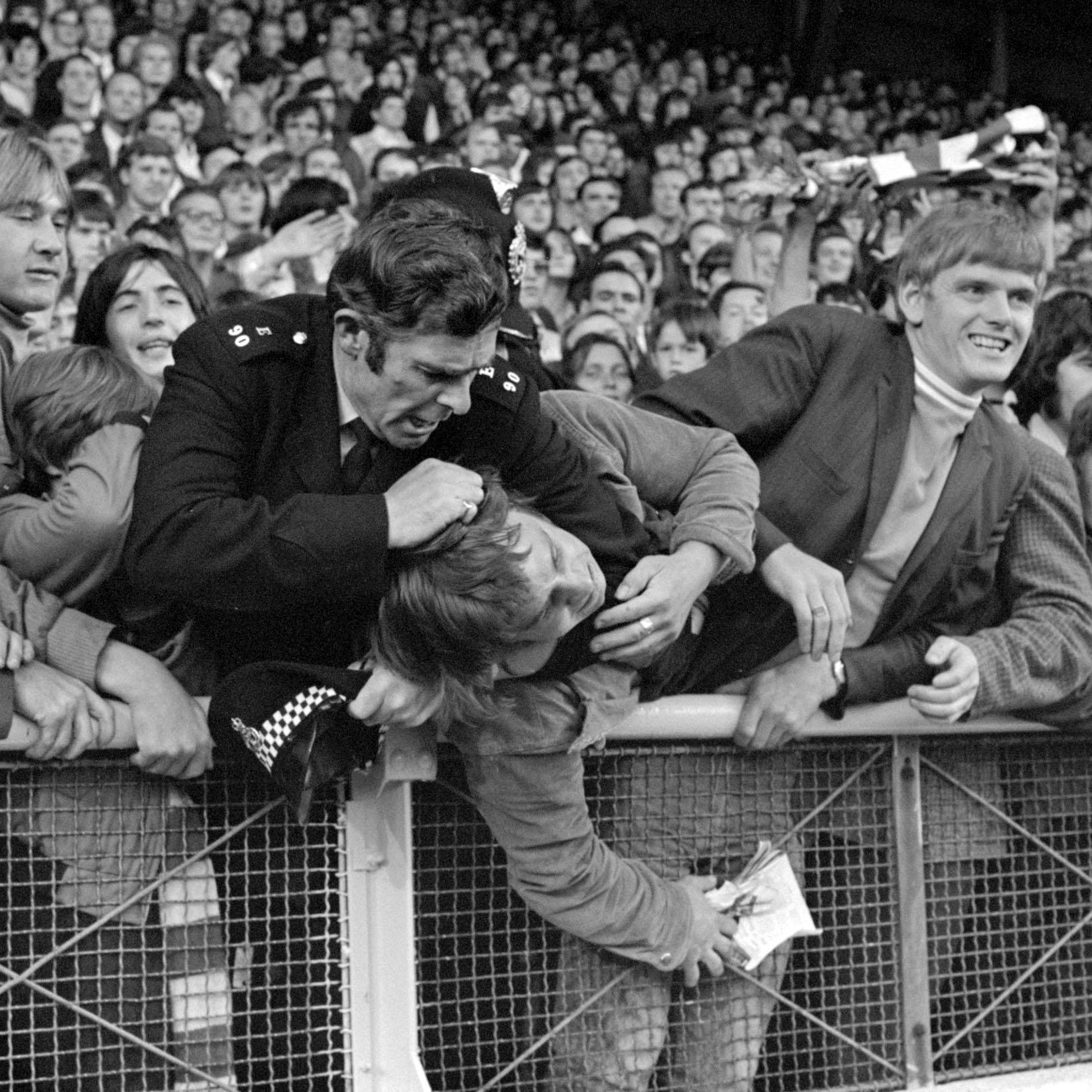 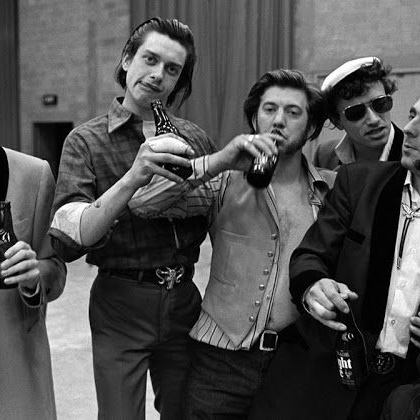 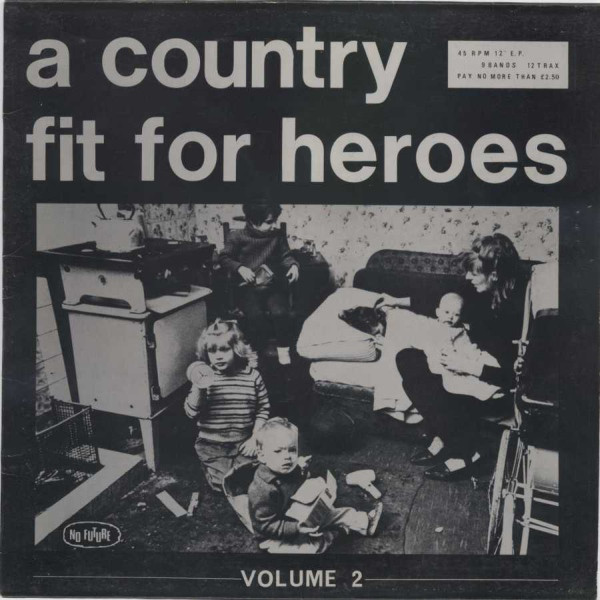 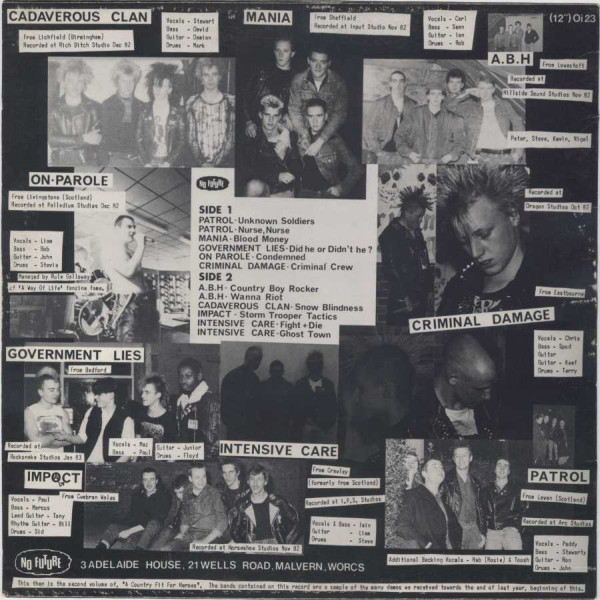 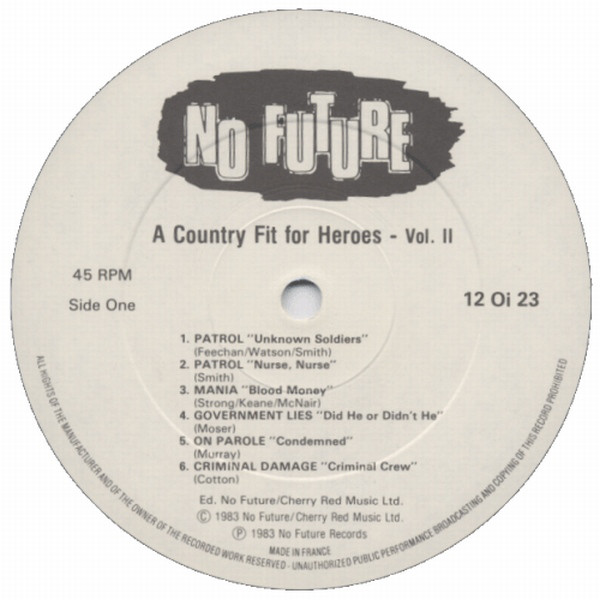 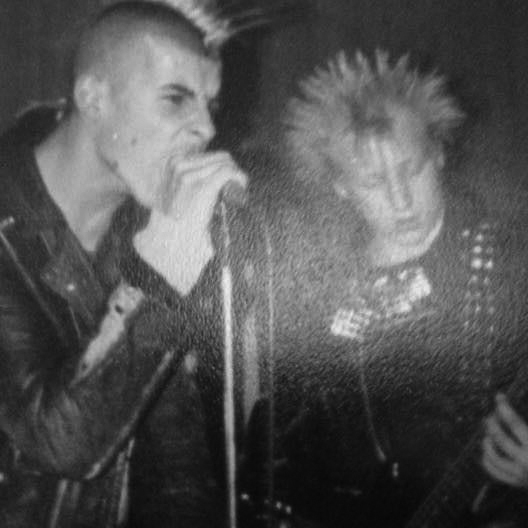 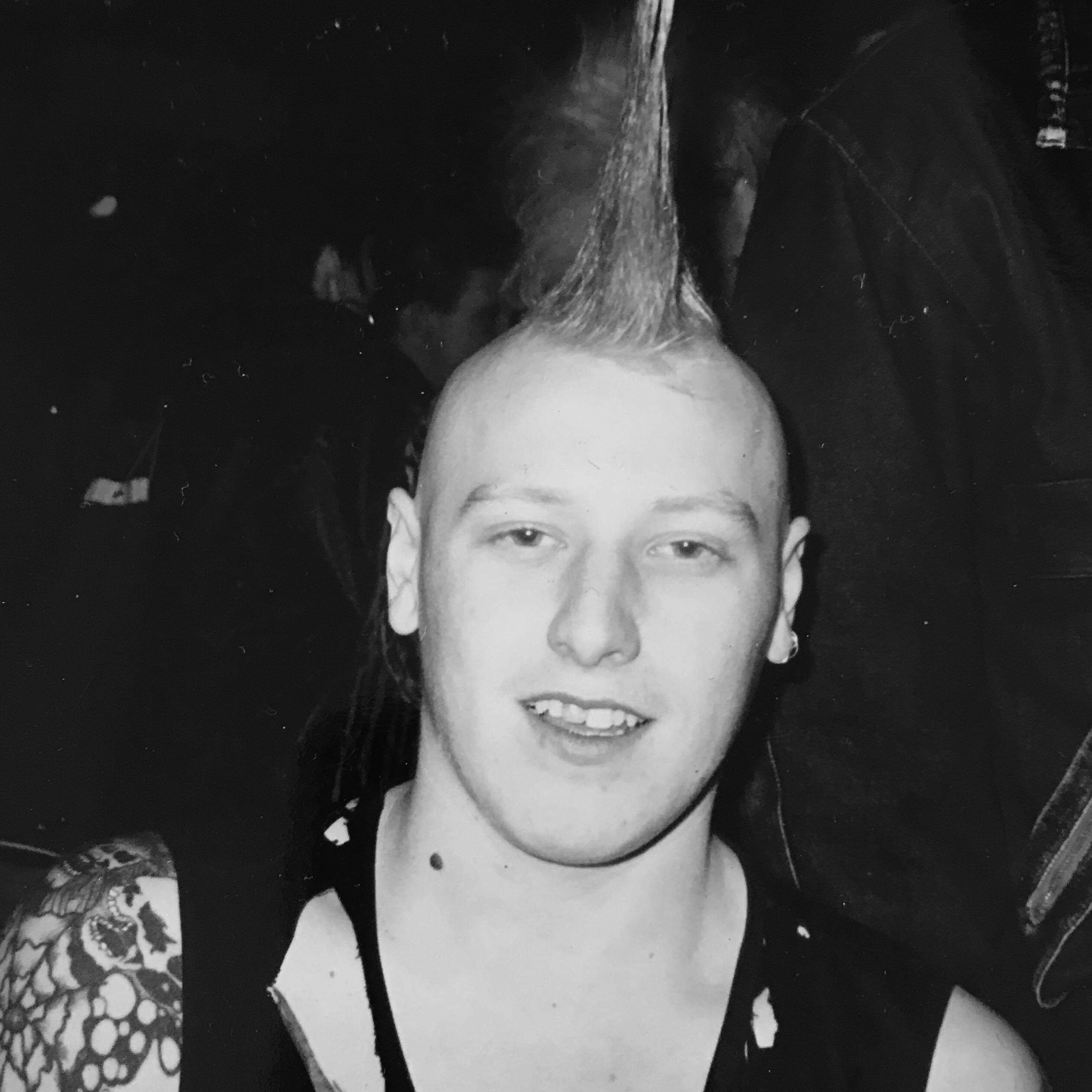 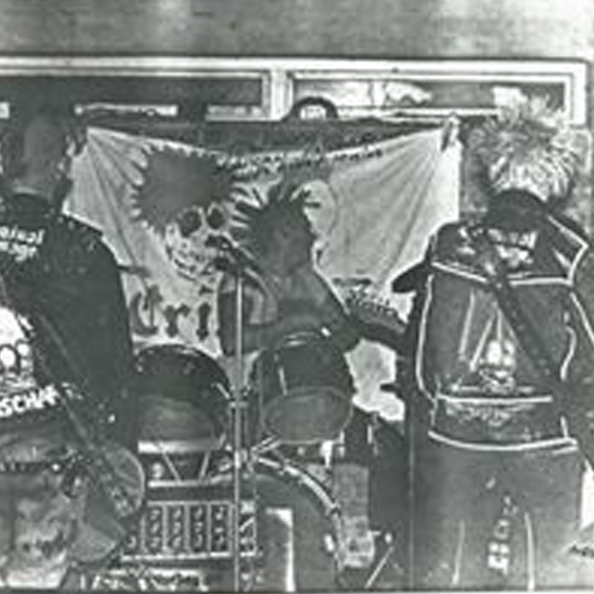